I am considering uninstalling Haiku OS from my eee PC, and swapping it for AROS. Do you think this is a good idea? dr Magdalena Grzyb from Jagiellonian Uni (think of her as the PL equiv of Kathleen Stock) made a SLAPP against Maja Heban, a trans activist. inside:
- Heban's criticism of her views does not fit in free speech, because she did not refer to facts or research (in the opposite to Grzyb, of course) and instead she aggressively attacked her with ad personam
- Grzyb would never exclude anyone or be transphobic! y'all are just mean
- terf is like the n-word
- Heban's understanding of free speech is "extremely egoistic", and her statements are "hysteric"
- Heban "assents sending people known as terfs death threats" (total bullshit, she had a strong reaction to even jokes like that)
- Jennifer Bilek is totally not an antisemitic conspiracy theorist
- Grzyb wants: financial penalty, an apology published in a few places, probably all posts by Heban on her deleted, writing about Grzyb in context of transphobia or terfism forbidden, suggesting that sending Heban a pre-lawsuit request and then a lawsuit was a typical SLAPP intended for a chilling effect (this of course insults Grzyb, in opposite to sending Heban a SLAPP lawsuit)
- court rejected the request to secure claims already
- Grzyb requests the proceedings to be closed because "people related to Heban" announced a manifestation of endorsement and "taking into account [their] behavior to the time" the proceedings would be interrupted and Grzyb would be scared. Also they would be touching the sensitive topic of sexuality (you know, transsexuality)

if the proceedings are gonna be open, I wanna watch them with a popcorn bucket

Looking back, the 1990s-2000s were a weird anomaly in capitalism, where it felt like the old familiar 1980s cyberpunk fiction scenario of "a few billionaires will literally control the entire planet's Data Network" couldn't possibly happen because we'd managed to decentralise it all, only just in the nick of time, because first IBM and then Microsoft had been trying to slam the door shut. But the hackers had finally won and for good, with TCP/IP, HTTP and Open Source.

Those were good years.

@asie *I didn't check the "source" foldera, maybe they are there but it wouldn't make sense

@asie "there are three binaries provided" where? in Gensokyo App Store? I don't see them in the repo.

What should I get to compile it? 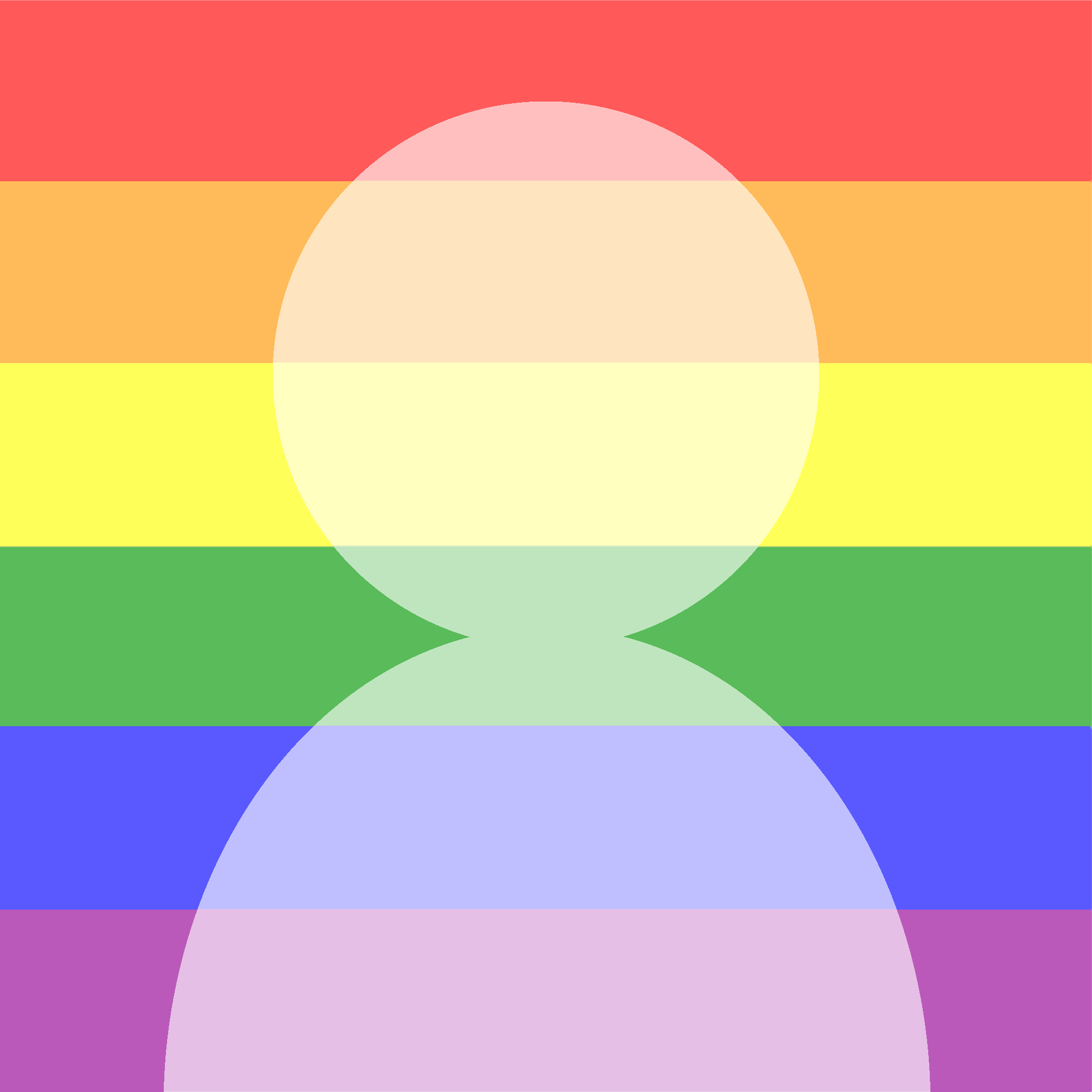 The digital detox narrative posits there there is no problem with BigTech companies, and they do not need to change. Instead the problem is how much time you spend engaging with their sites. "Screen time" or "online time" versus "offline time", as if it was still the 1990s with a clear division between those things.

This is really individualization. Pushing systemic problems made by organizations onto individuals who did not create those problems and did not ask to be subjected to dark patterns or harassment or manipulative advertising.

Itch.io also reaffirms their commitment to not get into cryptoshit. It's a viable alternative to Gumroad. progress so far: got a small box to contain it; got a power jack, power switch, LED power indicator installed; small speaker with holes drilled for more sound; and an arduino for midi control and more square/logic generation More fun publisher surveillance:
Elsevier embeds a hash in the PDF metadata that is *unique for each time a PDF is downloaded*, this is a diff between metadata from two of the same paper. Combined with access timestamps, they can uniquely identify the source of any shared PDFs.